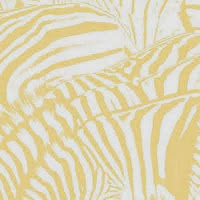 Beach House's latest album, "Teen Dream" (2010) is nothing less than a masterpiece. It is rare these days to find an album that hold together as well as this. Even Radiohead's adored "OK Computer" leaves you skipping at least one track. Not so "Teen Dream." Beach House create an ethereal yet morose soundscape using simple but extended guitar phrases and copious oohing and ahhing. Also interesting is the fact that the first track of the album is named after an animal. This seems to be a trend of theirs.

The standout track on the album, "10 Mile Stereo," starts softly and builds slowly. The analog drum track doesn't start until after the 1 minute mark, and they leave you waiting for the chorus until almost minute 2. The repetition of three-note sequences in 4:4 creates a feeling of being fixed in space and time. This is a song that I cannot hear reach its end without a small amount of sadness.